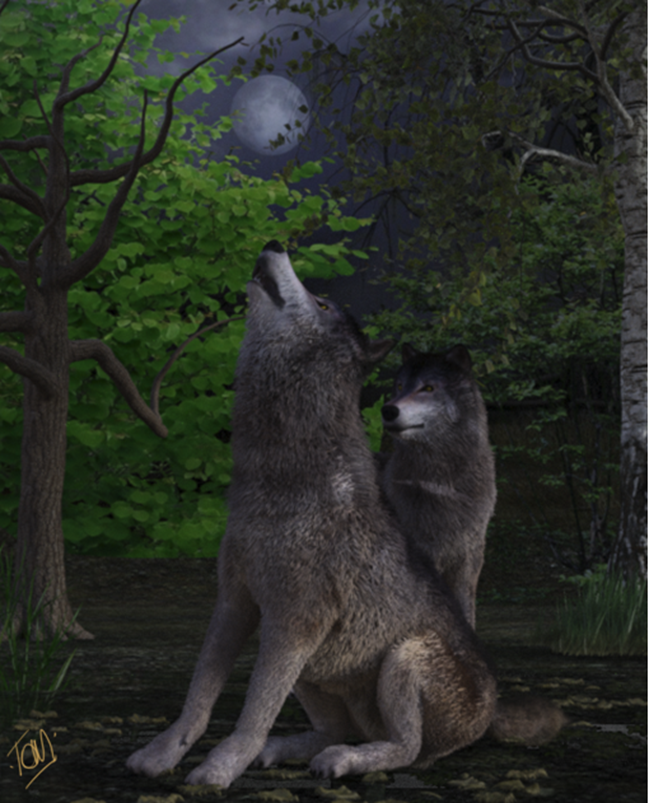 They called to the pack, the hunt was on. One of their number is missing, and a silver bullet lodged into the trunk of an old oak tree is their only clue. It may be Hallowe’en, the night where spirits fly free, but tonight the spirit of this pack unites. …many a celestial body this way comes…

A Hallowe’en spell for a Brighter Future Hidden in plain sight,
Beside the crystal ball,
Beneath the candle’s light,
Protected by the wall,
Dwarfed by the books,
Not far from the stopped clock,
Next to an old coin
Which operates its lock,
Lies a magic object
Scarred by many knocks,
That holds a million mysteries
Entombed within a box Monique always welcomed the whispered words from her Familiar, although the voice never sounded as though it was from her cat or within her head… more so over her left shoulder. But whenever she looked around, there was no body there. Keep waiting… the whispers told her… it’s nearly here. 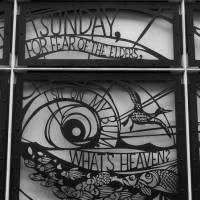 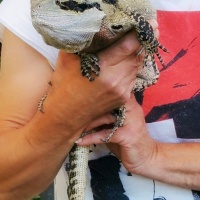 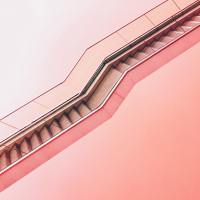 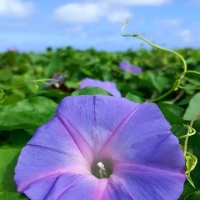 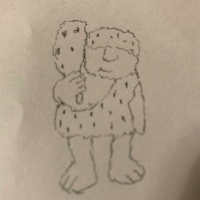 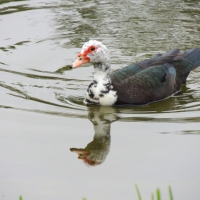 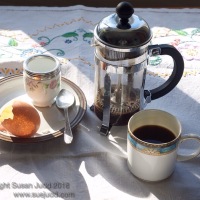 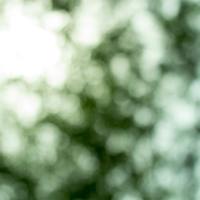 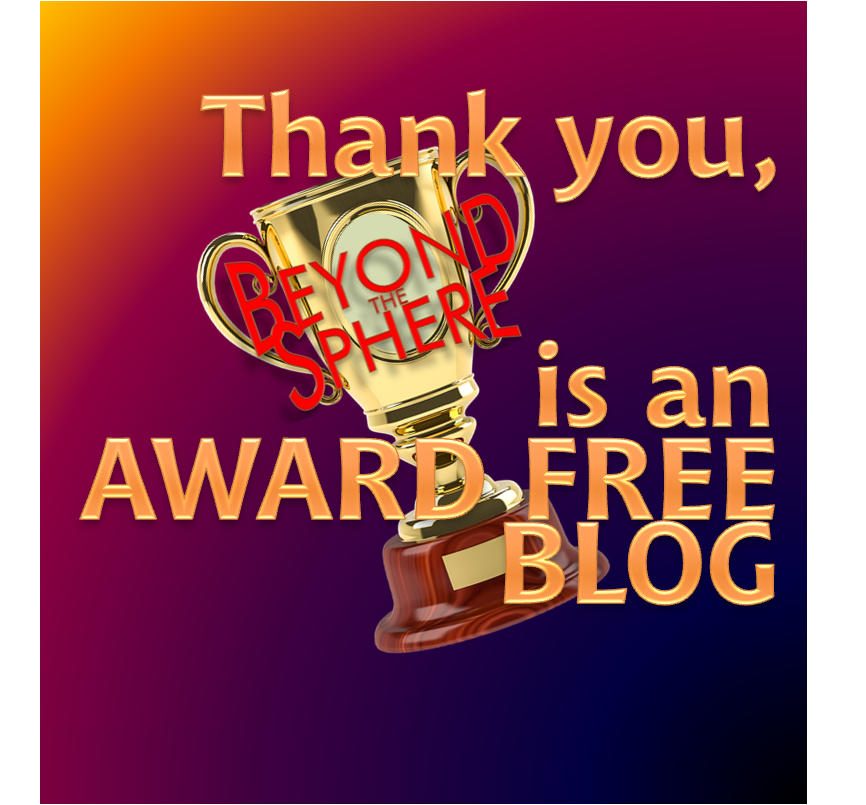