Since 1968, the year I arrived in this cycle, confused and all unknowing, a lot has changed. I referred to the introduction of colour television in yesterday’s post to highlight significant changes made along the way that now are just taken for granted. I also mentioned the introduction of mobile phones, and now not a day goes by when we witness someone walking along intently looking at the screen of their mobile. I do the same. I use my mobile to check on my blog occasionally, or visit other blogs, when I’m away from my computer. I can’t comment from there, but read so I can comment later if needed.

Where will we go in the future with our ways to communicate? What will the Next Level of internet access be? Maybe one day, you’ll be visiting my blog via the windscreen of your car, as the car drives itself automatically along very busy but very ordered roadways. Or via holographic projections as we’re doing another four things at once.

Oh ‘eck… I seem to have moved on from reminiscing to trying to predict the future. Ah well, what’s done is done, and what’s to be’s to be.

I can predict the future very accurately on one thing. 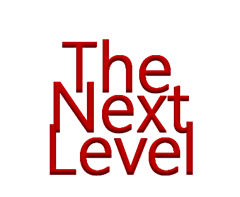 I’m moving up to my Next Level tomorrow. I age another year overnight tonight. I’ve got into the habit of saying I’m 24, and that spills out of my mouth whenever someone asks me my age (although what concern that is of theirs is none of their business anyway. If I’d been born on February 29th, I’d probably be aged around nine now (if my calculations are correct!), and I’d NEVER get away with that. Not that I get away with saying I’m 24 either, but be that as it may.)

In 2010 I started this blog, not knowing how it would go, whether it would last, if anyone would visit, and so on. I’m still here, rambling away and its now 2016. I’ll call it six years. A lot of visitors have come and gone over those six years, and I find myself thinking of them occasionally. Sometimes, some of them pop up occasionally, but others have moved onto their Next Levels by doing other things. I see them doing them in my mind’s eye. The likes of Bex, Trevor, Raven, Alannah, Lady Pen, Nikki, Shree and others have all helped me along my own blogging journey, so I shall thank you all now, with the hope that you are well wherever you are on your own journeys.

I began this post by saying I arrived in this cycle confused and all unknowing. Today, I type this still confused, probably not as so, yet possibly equally more so; and not as unknowing, although there have been some events that have happened in the world over the last 24 since 1968 that I wished I hadn’t had the opportunity to know… I want to forget those, so shalln’t mention any of them here.

Ooh – is that the time? Must dash!

I’ll continue this trip down Memory Lane wherever tomorrow.

(Today’s post has also been written to fit in with my March Monthly Theme: The Next Level) 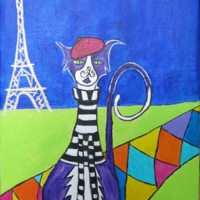 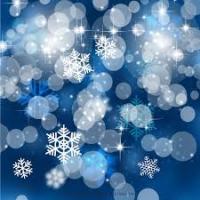 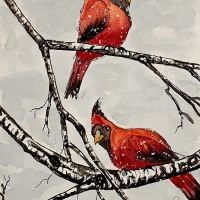 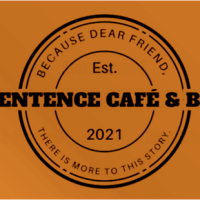 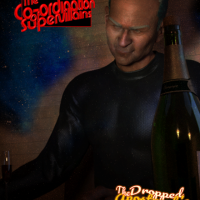