One: One Word Sunday Halloween Special 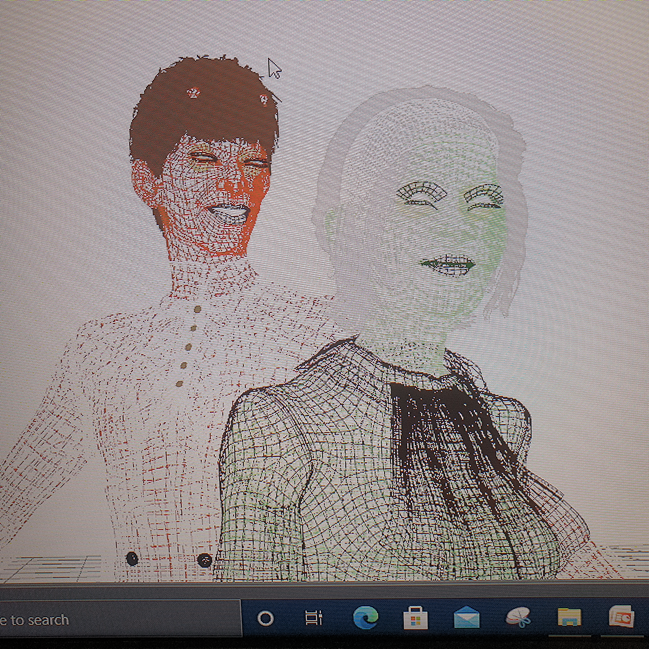 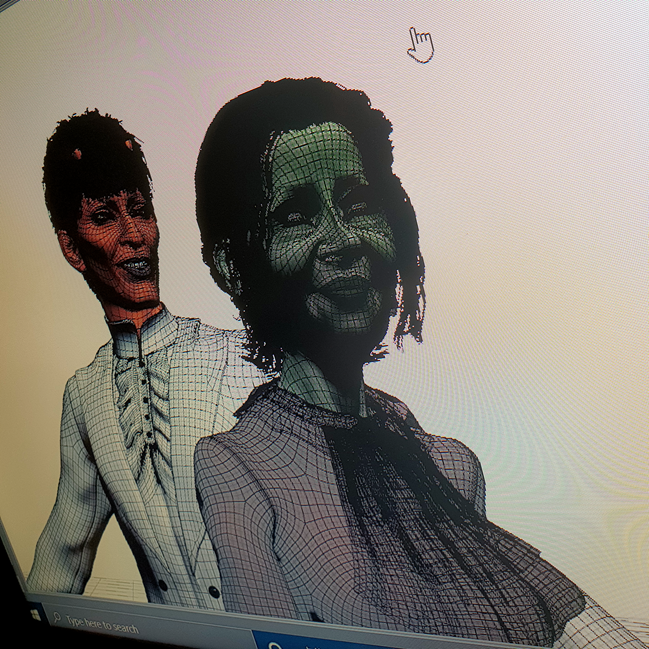 As some of you may be aware, Hallowe’en is one of my favourite times of the year. This year, things are slightly different for some reason that kinda escapes me right now. But, as luck would have it I’m still celebrating Hallowe’en here on Beyond the Sphere.

This year, two of my characters are on a quest which is sending them throughout my part of the Blogosphere, meaning they pop up in quite a few of the more regular items that appear on the blog.

One Word Sunday and Becky’s KindaSquares have both received the crossover treatment today.

Two challenges with two photos of two characters in not two, but one post. I could have done two posts, but then this sentence wouldn’t be needed. Or needed to be repeated slightly differently. Either way, they’re both in the same post whether the sentence(s!) make tense sense or not.

I blame the Sinsters. The characters. They have a mission to spread fun and chaos at the same time. Not that I need them to blame, as I can do that myself, well, especially the chaos part. But blame them I will.

The two images on this post aren’t screenshots. They are photos of my computer screen showing the early stages of the development of a picture I was making for one of the previous posts (in what’s known as a wireframe mode). As they aren’t screenshots, and are photos (and are square!), and are kinda different, I think they work with both challenges, which is why I’m using them for today’s post.

Debbie’s theme for One Word Sunday today is ‘Two’ (which you may have gathered from the title of the post and the odd clue or two dotted throughout it.

Please visit the links above for more interpretations on both challenges.

Previous parts of the crossover are here: 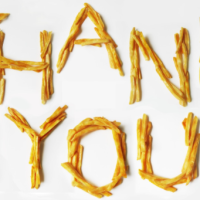 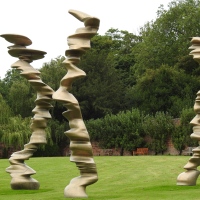 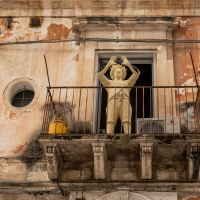 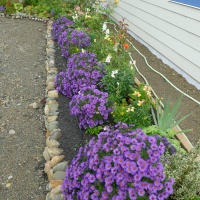 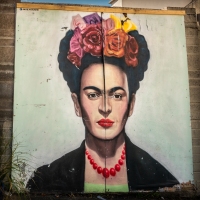 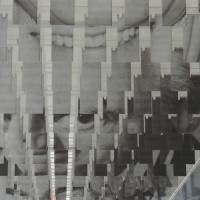 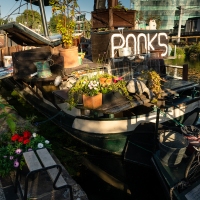 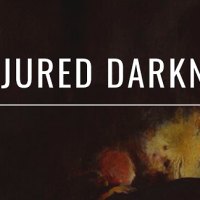 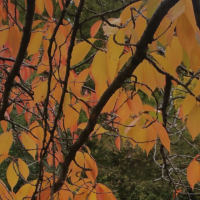 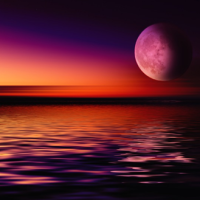 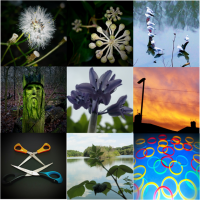