Through the ages (Part One)

I stumbled across a box of old photographs earlier today – and some photos were of me in a past life! I kid you not.

Way back when, long before I was a blogger (and not a very good one for the last few days – I apologise about that!), I was a different person completely.

Back in the year 202AD, I was actually a Roman Emperor. I know! Me! Thomasus of Deva. Apparently, I didn’t last very long in the job, because, according to the limited information I’ve been able to decipher since finding the photographs this afternoon, I was something of a party animal. Far too racy for the hip Romans of the day (and they used to party like there was no tomorrow!) I was deemed somewhat unsuitable for Emperor. The photograph I have of this time is actually a mosaic, but it shows just what a cool dude Thomasus was: 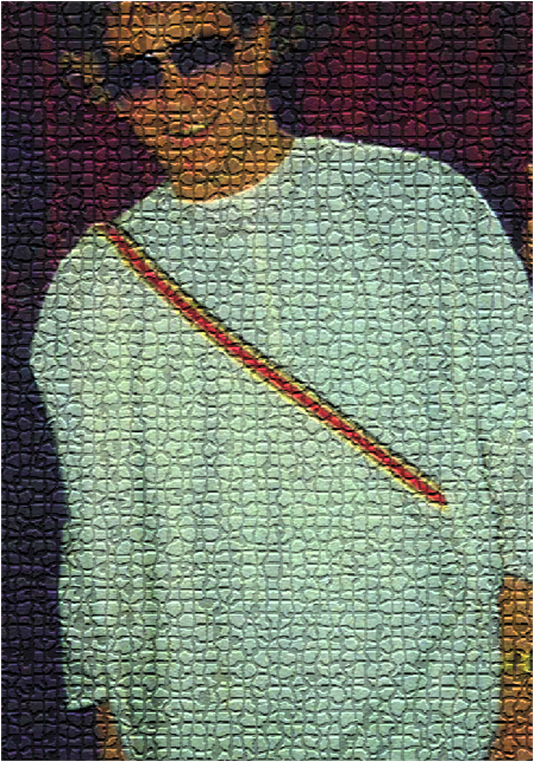 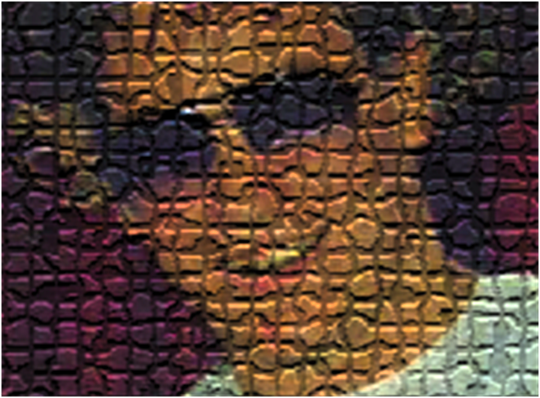 In this lifetime, I haven’t always been as cool. Back in the 1980s, as today, I still had terrible hair (although that came with the bonus of a face full of spots): I was also the works’ charades champion, but unfortunately, the person who took this photo of me didn’t go to the same Selfie School that I attended, so they managed to get the parts of me into a photo that I usually fail to:

I’ve always been a snappy dresser. Well, with bad hair and spots one has to be. Back then, I was a very studious person, and used to scrutinise everything I could get may hands on to read:

All that studying meant one thing. There had to be time for parties once again: 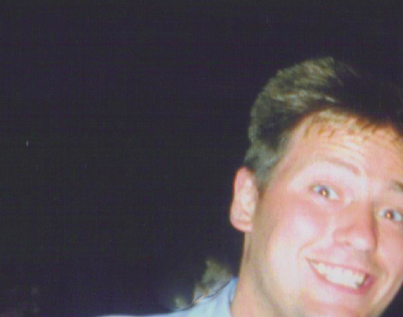 (The above photo was one of my early Selfies, where I’d set the timer on the old 110 camera and run around to get into the shot before the time was up. On most occasions, I failed, but some, like the above, I almost made it) Fortunately for me, somebody else managed to take the photo that I failed at: 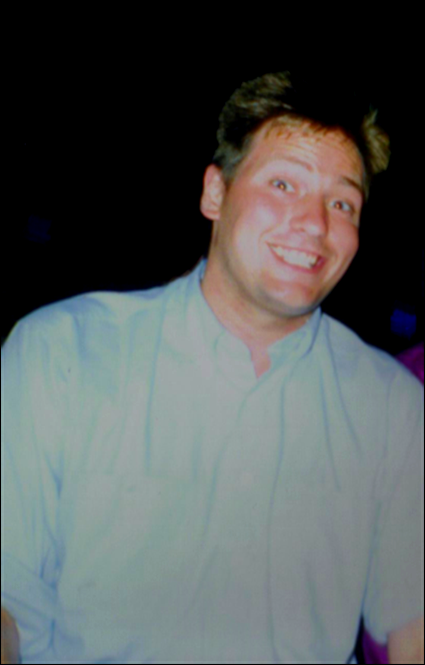 This trip down memory lane will continue in a future post. There’s a lot of photos to wade through!

14 Comments on “Through the ages (Part One)”