White Rabbits for December! (And with the current weather, very white!)

Where oh where has this year gone? It only seems like two minutes have passed since we were struggling with the snow in January, and now here we are at the other end of the year, yet pretty much in the same predicament!

OK, it isn’t as bad as January here (yet), but today, well this morning, I can honestly say I have never seen snow like it. We were literally in the middle of a white out. I’ve heard of this phrase before in a documentary about Iceland, and could imagine what it would be like there, but never in a million years did I think I would imagine it here – let alone experience it! I was looking out of the window in work as the snowfall became heavier and heavier and heavier. Within five minutes I could only see just outside the window, the distance had been replaced by white. Eerie begins to explain it. Luckily, it didn’t last that long, and everything started to fizzle back into view again. It was like watching a TV picture where the receiver was just slightly out of range of the transmitter. At least I’ve experienced something new again today! My brother, on the other hand, experienced another strange phenomenon (…) with the weather – clear blue sky, sunshine and snow – it was probably being blown in from that white out I was in the middle of! The snow certainly is a interesting topic of conversation at this current time…

Other news. I recently entered a limerick writing competition. Today, I discovered that I have won! Very pleased I am, and I’m now looking forward to receiving my prize, which is a piece of original artwork! I’ve been advised that it may take a short while to reach me due to the weather, but hey! I won! Not that I’m gloating or anything, but well done me! 😀

I’m going to have a good night’s sleep now. That is my reward for new experiences and winning ways. It was either sleeping or cleaning the bathroom. Even more proof of my rock’n’roll lifestyle! Rock’n’rollers must sleep or clean their bathrooms occasionally too, so I’m not that far off…! 😉 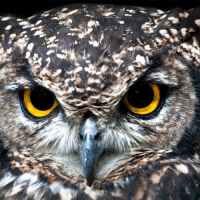 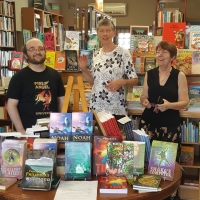 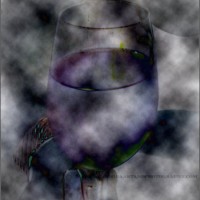 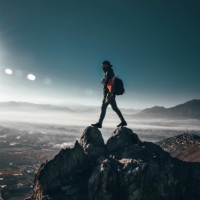 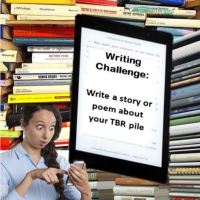 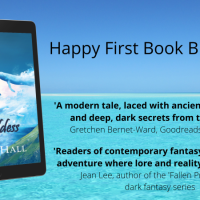 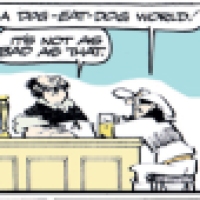 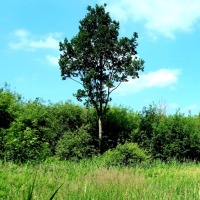