Hayley sat dithered.
She remembered this from last time.
The darkness.
The cold.
The smell.
Herbert rolled around on the floor laughing. He remembered it too, only differently.
“You tore your dress” Herbert managed between guffaws.
“I broke a nail” Hayley sternly retorted, “as well” she acknowledged.
Herbert looked into Hayley’s eyes.
Hayley blinked. It’s been a while, she thought.
Herbert laughed again: Hayley, painting.
Decorating was not her strong point.
She’d rather pay extortionate fees than do it herself, unless she had to.
This time, once again, she had to. The ‘professionals’ were busy.
The last time she did it, she thought her world had come to an end… and now, here she was doing it again.
Decorating. Herself.
Only worse.
She wanted ‘greenish’, and the paint was ‘blueish’.
“Sigh”, she sighed, “This is worse than last time…” 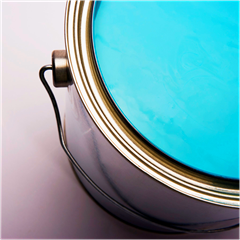 This has been written in response to CMStewart’s prompt ‘End of Everything Apocalypse’. 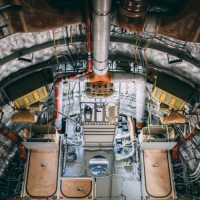 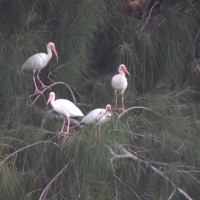 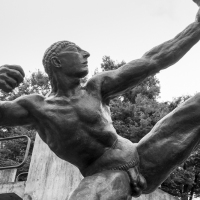 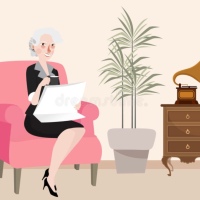 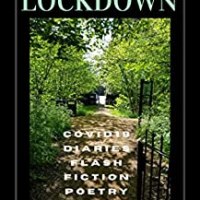 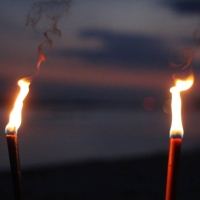 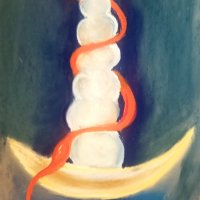 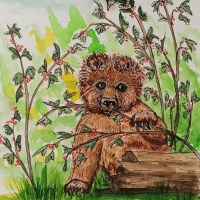 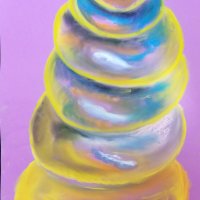 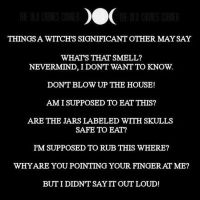 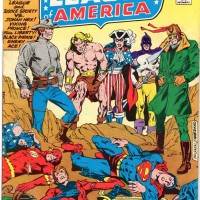 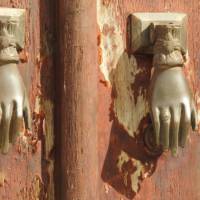 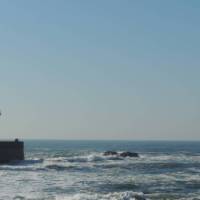 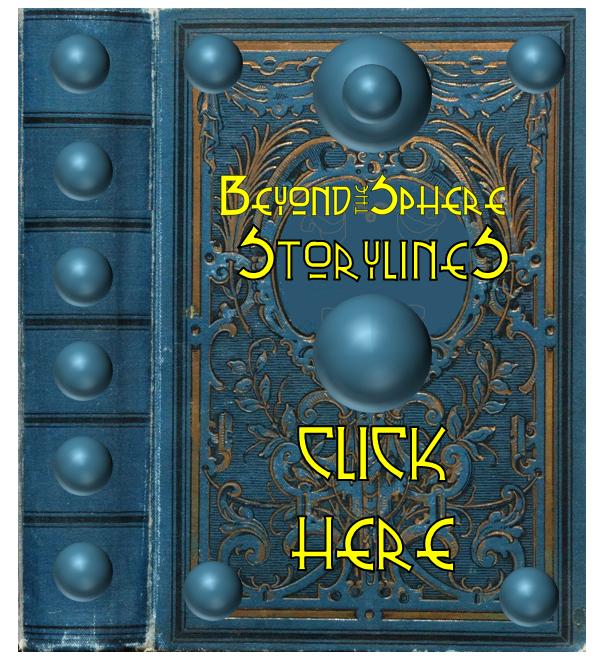 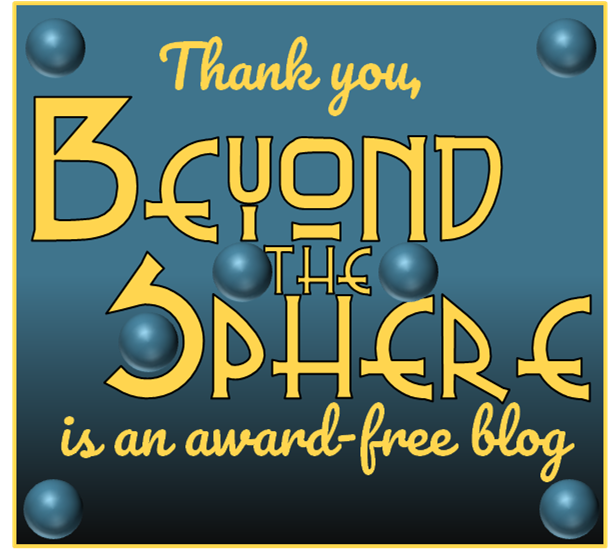