Yes, I know it’s July, and we’re just on the other side of quite possibly the hottest heatwave since the dawn of time. And YES, I’m aware that we are entering into a hosepipe ban here in the North West of England even though we’ve had bucket loads of rain over the last couple of days. And YES, I’m aware that paintings of elves don’t normally appear around this time of the year, well, not Christmas elves anyhow… but, I refer you to the title of today’s post.

The portrait is of Fakebeard the elf.

He isn’t a normal elf.

He’s moody. Grumpy. He doesn’t like bold colours. Or smiling. He has three eyebrows rolled into one. And he lives up to his name – he wears a fake beard.

He lives in a pine forest, somewhere very cold and very snowy, in a toadstool covered cottage with black curtains up at the window. He doesn’t like the snow.

He dreams of bathing on the golden sands of a tropical beach, wearing nothing but black and white bermuda shorts and carrying his favourite fishing rod.

He wishes he was a gnome.

In reality, he dances beneath the Northern Lights with the elf-folk who encourage him to join in, but in his mind he’s working in the mines with his gnome colleagues… underground… in the dark… working hard to earn enough money to get to his beach resort.

The thought makes him smile.

The snowball brings him back to his senses.

He hates the snow.

He isn’t a normal elf.

And his beard keeps falling off.

See that last line up there? And this one, for that matter! It’s Six Word Saturday once again.

These posts may not make any sense whatsoever, but they do have a way of fitting in where they should. Mostly.

And this rather random and very rough watercolour is number twenty-one of twenty-one for #WorldWatercolorMonth. Chaos is starting to draw in here at the Mansion, these posts may begin to dwindle out, but I shall persevere. Major changes are commencing in the Bathroom on Monday and already I’ve found a wig on the Landing. Don’t ask. It’s easier that way.

And another random watercolour painting for 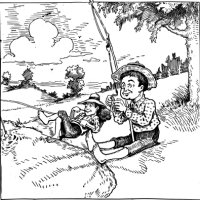 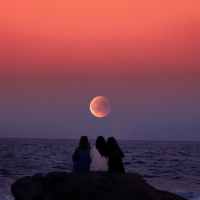 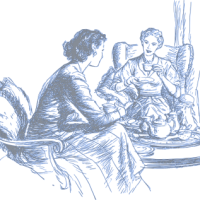 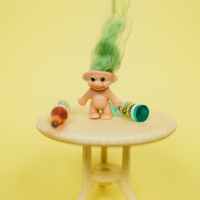 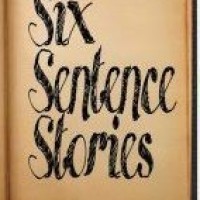 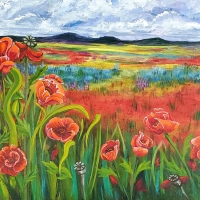 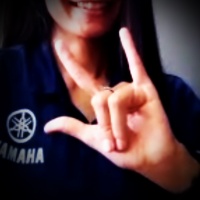 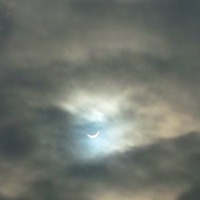 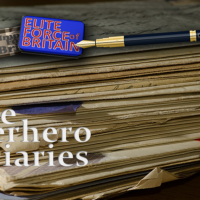 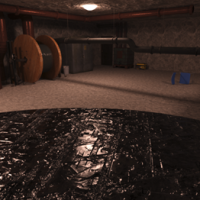