A few years ago, I was fed up in my third job. I’d been there for a few years, and, due to the nature of the business, the company went through a radical change. Well, it wasn’t really that radical as they had a major change round every six months or so, but this change really affected the department I worked in. The department was no longer needed within the new structure of the company. ‘Professional’ positions were being introduced, and these positions were there to replace the job we were doing. Naturally, we had to apply for these positions, and go to an assessment.

I’m not the best in interviews. They bring out the shyness in me, and I feel I come across as a blundering idiot. I’m sure I don’t, but I could perform better than I do. Eventually, the assessment came and went, and I was told afterwards that I couldn’t do the job. Needless to say I wasn’t happy, and went out after work to ‘celebrate’.

A few weeks later, the changes had been brought in, and I was having to read up on the procedures for the job that I had to move back into (that I had done for several years before eventually working in the department that had just been closed down. It’s a very long story, and the details will probably be filled in, in future blogs.) I was due to be re-trained.

Around the same time of this upheaval at work, but several weeks earlier, I’d attended the Mind, Body and Spirit exhibition at the G-Mex complex in Manchester. While I was there, I’d stumbled upon a stall that sold spells in boxes. One of the spells was a new job spell which I’d bought. I was advised that this particular spell was extremely potent, but would work even better if I also bought the successful interview spell as well. Thinking about interviews made me shudder, so I decided that I would just buy the one spell. And after mooching around the exhibition or a few more hours, I went home and put my spell to one side.

Now, back to the time of me being fed up at work. (I do sound as though I’m moaning quite a lot, don’t I? It’s just to emphasise things, I’ll admit it!) On the Thursday night, I’d decided enough was enough. I got home, opened the box and read the instructions for the spell. Inside the box were four bees wax candles, a bottle of patchouli oil, and a scroll with an incantation written on it. I had to anoint the candles with the oil, then light the candles in a particular order, and then recite the incantation out loud. Then I had to watch the candles burn down. Once the candles had gone out, I went to bed. (I specifically remember casting the spell on a Thursday night, but not the date. I also know the Moon has an effect on spells, but again I do not know if the Moon was a full one or a new one, or any phase in between. This may be an important factor…)

Not long after that, I don’t remember if it was the following day, but it was very soon afterwards, me and two other colleagues from the closed-down department were taken to one side and asked if we would be prepared to be co-ordinators for the ‘professional’ teams, as they had missed something of vital importance and cost the company a multi-million pound contract. I instantly said ‘yes!’ and then stayed in that role for a few more years until being made redundant in another major restructure.

To some, this may just be coincidence. To me, I know it was much more than that. The power of threefold return came to light in the fact that three of us were offered the job (the other two accepted as well) and I didn’t have to have an interview or assessment for this position as I was hand-picked. I was over the moon at getting this job, and, if I must be honest, was also quietly pleased at the company losing the contract that altered the direction somewhat. Well, the radical changes affect a lot of people’s lives and if a lesson can be learned from a situation such as that, then so be it!

I mentioned that I was made redundant a few years later, but by then I was ready to go. The team of administrators, as we’d become, were constantly being kept out of the loop of things, restricted when we needed help, and blamed when things weren’t dealt with as quickly as they could have been. Besides all that, the time was right, and it meant that I had a fabulous 13 month break from working. Like I have said previously, I am very happy when I’m not at work! There’s a little twist to this tale, which I will save for a future blog.

I quite like this jumping between different times in my life, I feel like I’m in my own little time machine! 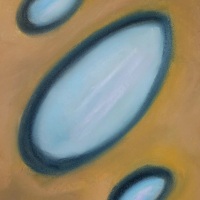 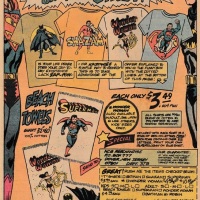 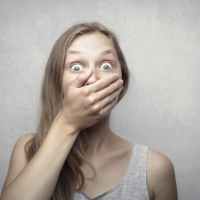 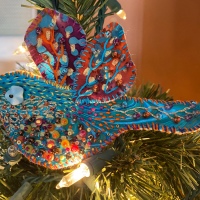 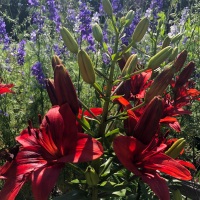 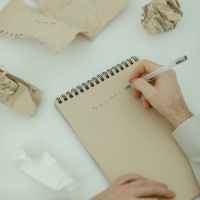 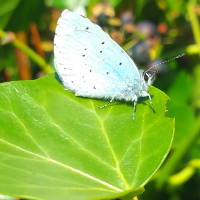 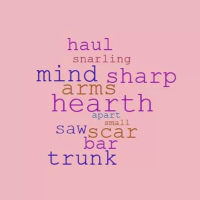