From midnight until the first glimmer of sunlight, the old clock only tocks. It ticks and tocks as normal during the daylight hours and up until midnight, but then it loses half of its rhythm. Also, equally as strange, between midnight and the first glimmer of sunlight, it only chimes once on the hour. For the rest of the day it chimes out the number of the hour. On the wall opposite to the clock, every night from midnight, a strange reflection as if from a window appears, and over by the corner, on the same wall, a smaller reflection reminiscent of nine smaller windows in a door shows up. There are no windows in this room, for it is an internal room. The door is on the wall opposite to the clock, but over by the other corner. And every now and then, between midnight and the first glimmer of sunlight, an echoey sound of a door can be heard opening and closing, followed by whispered voices or laughter.

The room is cold. Bitterly cold in winter, pleasantly so in summer. But on four certain nights of the year, the room feels warm between midnight and the first glimmer of sunlight. Tonight is one of those nights. 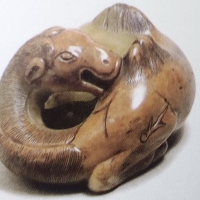 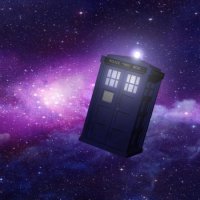 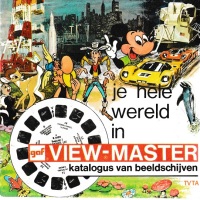