The Elite Force of Britain, like many people around the world, receive their fair share of junk mail in the post. Someone, however, took the time to create a postcard (addressed to Betty Stretch but intended for the entire EFB membership) featuring a photograph of a hastily drawn map and part of the letter that was written on the reverse. Here, the letter, which had been hand-written in tiny letters, appears in full:

Dear Betty Stretch,
This is just to warn you that I have been made aware that a gang of sinister individuals are planning something against you and your fellow superheroes in the amazing Elite Force of Britain.

I was in my regular coffee shop, Beens Aroma, at my regular table, when I recognised one of the people sitting at the next table to me.

I heard them mention the EFB quite a few times, and they also mentioned something about Middlehaven Isle. They were speaking in whispers, apart from the one I recognised, Big-Mouthed Bert.

Big-Mouthed Bert blurted out that he’d drawn up a map of the Banking Quadrant, with specifics detailing the security guards’ rota change times. He’d also announced to the entire coffee shop that the ‘waiting for go’ point was at the bus stop on the corner of Crescent Way by the main banking complex.

Something panicked the group, four of them, three men (one being BMB) and one woman, and they fled the scene. They left their notepad on the table and BMB’s badly drawn map. I tore off a page and began writing this letter when I realised that they could come back at any time, so I took a quick photo of the map with this letter for proof, and then left the pad on the table. I returned to my table and had managed to get my part of the letter in my bag when the woman returned. She looked around the coffee shop, eyeing everyone suspiciously. She glared at me for longer than she did the others, for some reason, and then snatched the pad from the table and left the shop again. I was nervous, but hid it by pretending to choke on a slurp of coffee. To be honest, I didn’t pretend – I actually choked as I’d forgotten the coffee was so hot, but you don’t need to know that.

As I’m now short of space that’s all I can tell you. They drew up the map yesterday, Wednesday, and I got the impression they are planning their hit very soon. Just thought I’d give you the heads up. 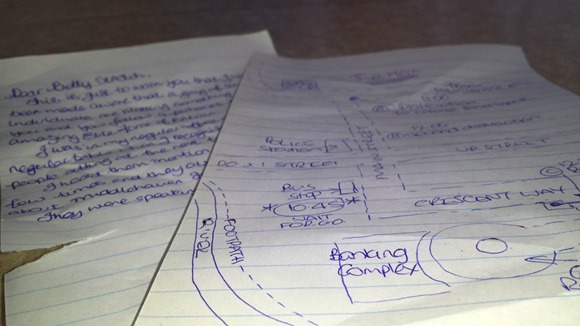 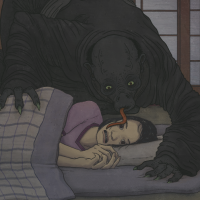 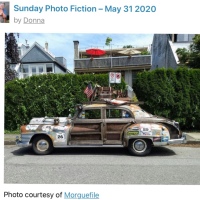 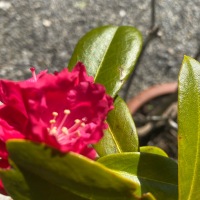 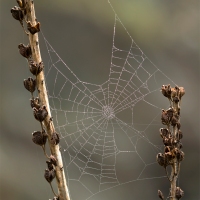 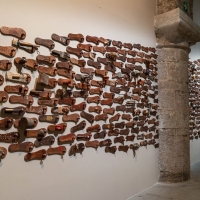 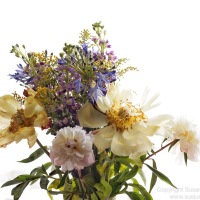